HOW YOU GOT HERE : Home -> Blog -> How Does A Chronograph Watch Function

How Does A Chronograph Watch Function 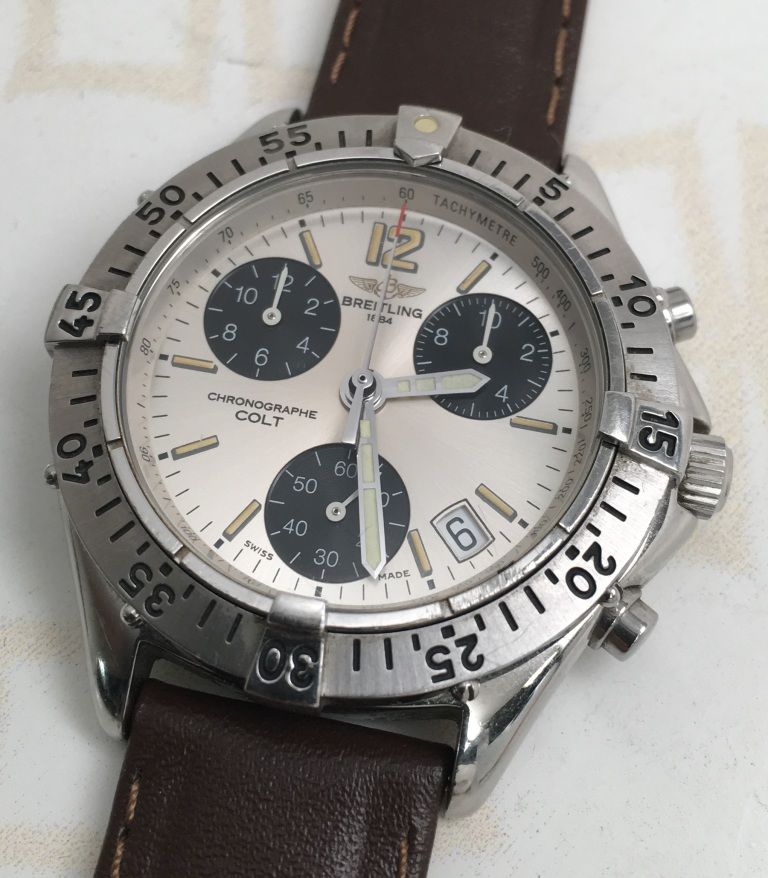 In addition to the date function, a chronograph is the most commonly sought after complication on a watch today. But what is it about the chronograph that makes it so desirable?

People interested in chronograph watches generally fall into two categories: those looking to buy one for timing events, such as running or racing, and those who just like the sportier look of the watch, with no particular interest in its functionality. We take a closer look at this popular complication… 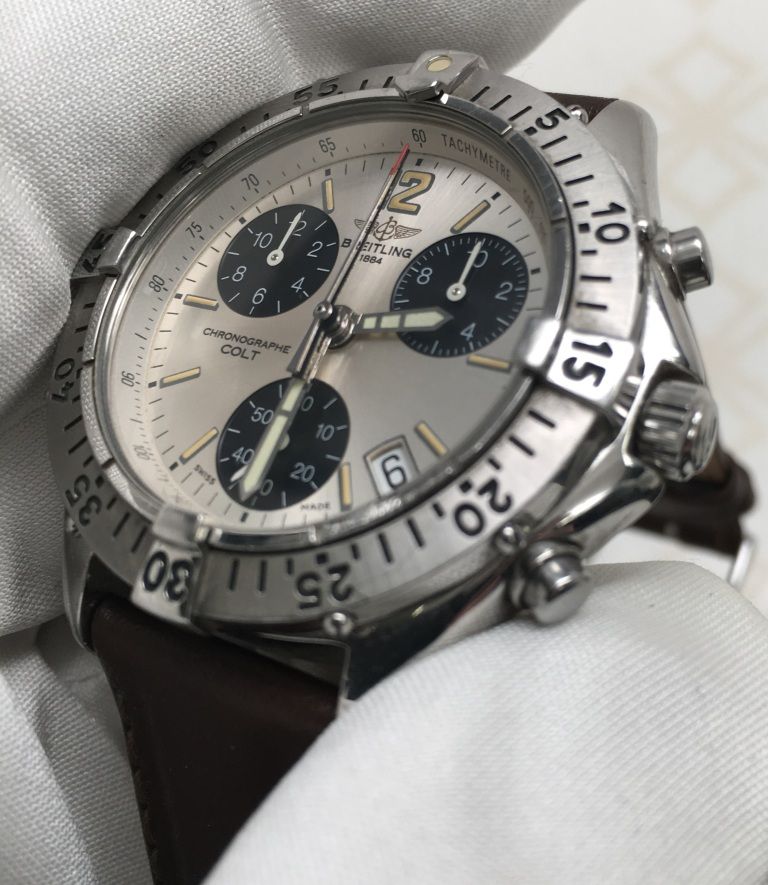 What Is A Chronograph? A chronograph watch quite simply, is a watch with a stopwatch function built in to the movement. The mechanism is used to measure elapsed time, where the precise length of time needs to be known. Chronograph watches can be self-winding, manual or quartz powered. As with any complication, a chronograph also increases the value of the watch. TIP: Don’t confuse chronograph with chronometer; the labelling on a Swiss Made watch which indicates that it is COSC-certified, having been tested and certified to meet specific standards. 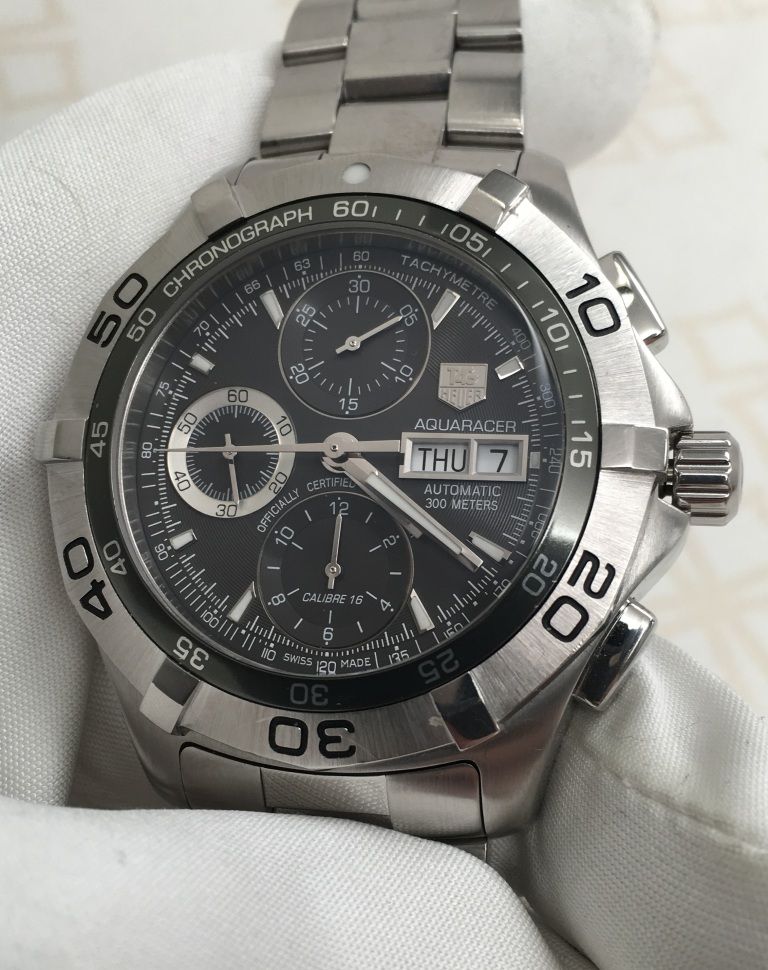 How Does A Chronograph Work? A chronograph has three main functions: start (when it is activated), stop (when you take a reading) and return to zero (when it’s ready for re-use). These are operated by pushers on the side of the watch, which allow you to stop, start and reset without actually interfering with the watch itself. 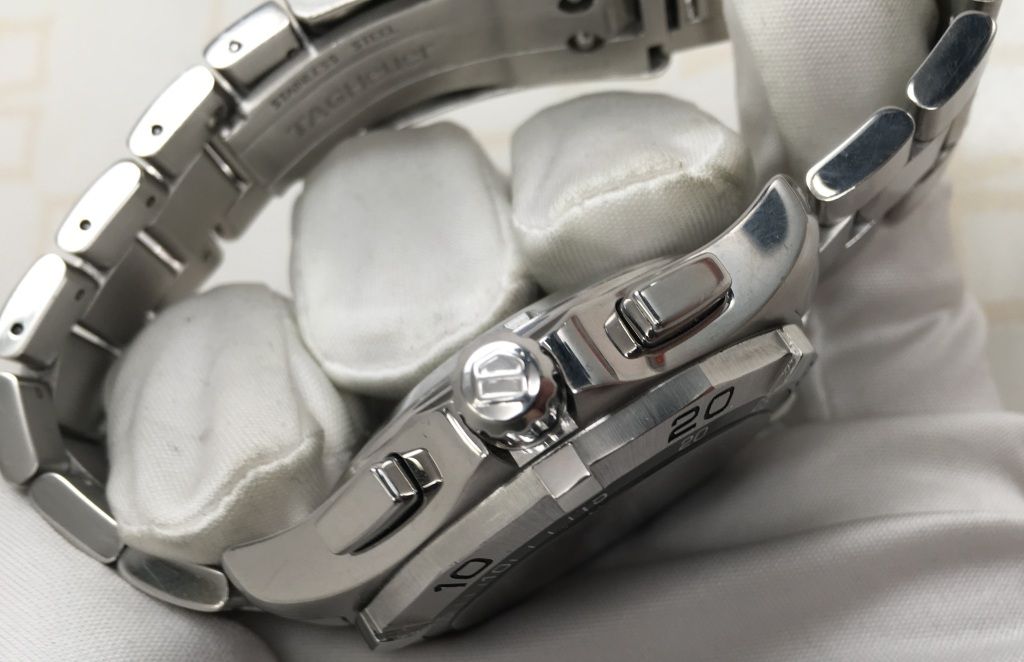 The sub-dials on a chronograph watch also offer extra functions over and above just telling the time, enabling a comparison between the base time and time elapsing. The top two sub-dials are generally minutes and hours or minutes and a tenth of a second. The chronograph complication is integrated into the movement of the watch, with the two most common movements being the Column Wheel and Coulisse Lever. 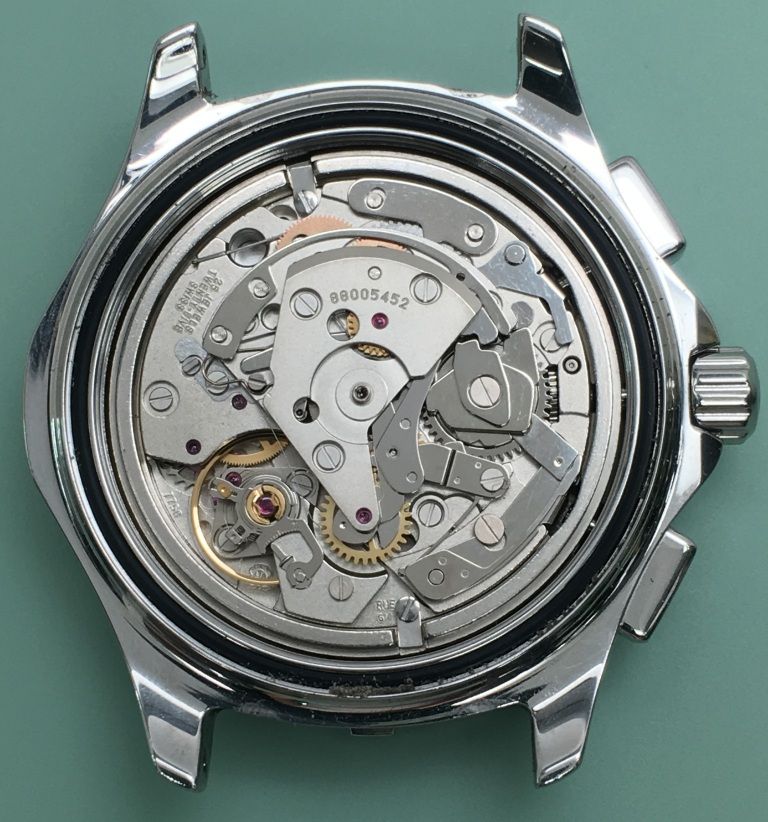 TIP: Don’t leave your chronograph running for longer than needed, as it will deplete the power reserve on an automatic watch or the battery on a quartz watch.

Who Uses It? Chronographs have long been worn by pilots, astronauts, racing drivers, divers, soldiers and doctors, but they’re also worn by those who appreciate the tactile feel of the pushers and the additional design qualities that the functionality brings to the look. Why Have It? If you’re looking for a timepiece that has some complications to it, then a chronograph watch is a great option. It’s one of the most common complications, but it’s also one of the most useful. It can have great everyday uses (if your job doesn’t entail saving lives or flying planes), from timing an egg on the boil to the length of an argument (if you so wish!)

CHRONOGRAPH: THE DESIGN We can’t fail to talk about chronographs as iconic design features in themselves, with many watch wearers choosing them for the look, rather than functionality. Breitling and TAG Heuer (both pictured) are two brands known for their world leading chronograph designs and let’s face it, they do look pretty cool. POPULAR CHRONOGRAPH FEATURES Split-Second Chronograph This is common in sports events with more than one competitor, where the time can be read for each person without losing the overall time. If the split second pusher is pressed, then the split second hand will stop, allowing you to read the immediate time whilst the chronograph second hand continues to rotate. Tachymeter Scale The Tachymeter Scale is used to measure speed over a fixed distance, located around the circumference of the dial. Made famous by Heuer in the 1950’s (now TAG Heuer) it remains very popular on TAG watches today. The pusher is pressed at point A to start and then again at point B to stop, the speed can then be read off the Tachymeter scale using the chronograph hand. Telemeter Scale This is used to measure the approximate distance between you and an event that can be both seen and heard, an example being lightning and thunder. If the wearer sees a bolt of lightning and starts the chronograph, then hears the thunder and stops it, he can judge how far away the storm is by reading the value shown by the chronograph hand on the Telemeter Scale.

SHOP OUR RANGE OF CHRONOGRAPH WATCHES> Looking After Your Chronograph Watch Chronograph watches can be self-winding, manual or quartz powered, so as such the maintenance routine will depend very much on this. How much you wear and use it will also be a factor but it’s best to get it regularly serviced by professional watchmakers. Visit our Servicing Center for more information>

Tomasz Lodowski Practiced horology since the age of 15, successfully took apart, cleaned, and assembled a Rolex Submariner Cal. 3135 at the age of 19, further improved his watchmaking skills with NAWCC School of Horology. “It has been 15 years since I took apart my first watch, my goal is to repair every timepiece ever produced”.

Why do watches leak? Take a look at this #gasket #

This Rolex literally went through hell 🔥 Can th

Starting of the day with #repairing this SWAROVSKI

On the wrist
News & Reviews
How To's
Videos

Let us help you find your perfect watch
Click Here